Lately, the Ford brand has been doing fantastic and has outperformed the other members of the once “Big 3” in Michigan. After giving up on the Mercury brand in 2010 Ford continues to cling to the struggling Lincoln brand. The news coming lately is that Ford has a “Skunk Works” team of people hired internally and externally from brands like Cadillac and Audi working to revive this classic American brand. We wanted to give our opinion of what Lincoln might wanna do if they have any hope of remaining in the next coming years. 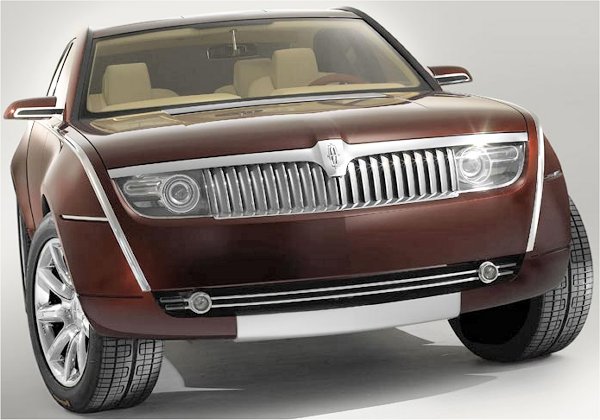 Let me just say first off that I am tired of the lack of real names in the “luxury” segment. It is slightly frustrating when classic American companies throw out heritage and strive to mimic the Germans. The new large sedan should be the Continental, not the MKC – but I digress. It should have some of the modern styling cues used in the 2003 concept featured above, save for the waterfall grill that is on nearly every model and has grown tired. I believe a classic name and design cues with a very modern feel would help create a halo car or something for the brand to base its other models around. It could be based on a stretched version of the Mustang platform and use the 3.5L EcoBoost engine and should obviously have a hardtop convertible and suicide doors. I would even take a risk and do a bench-like seat in front and back with space for six. 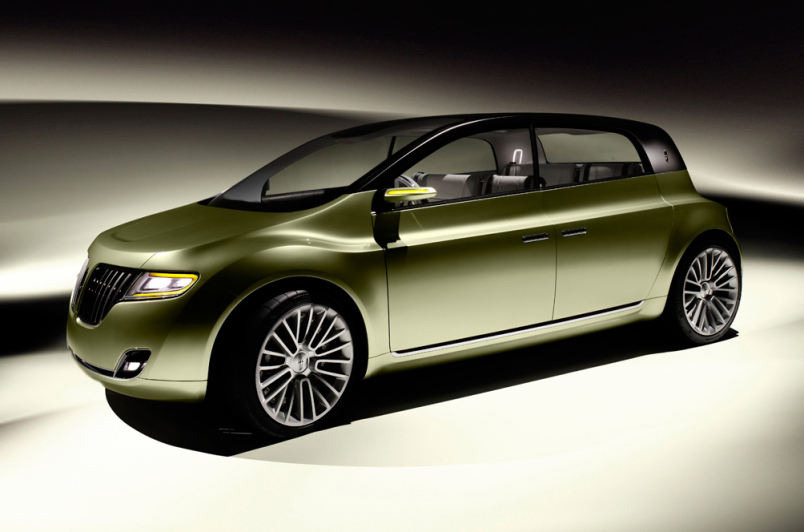 The Cosmo name may be too feminine to work but for the sake of this article, let’s go with it. I believe that Lincoln needs a small premium compact to stay relevant in the market. The car should look to compete with the Volvo C30 and the new Lexus CT 200h with styling based on the Lincoln Concept C. So the power should be sourced from the new EcoBoost 4-cylinder coming to the Focus and the Hybrid and EV powertrain that is supposed to be implemented into the Focus as well. The biggest problem with the current line is not enough differentiation between the Ford models they are based on. The Lincoln Cosmo should be on the Focus platform but share almost no interior or exterior components. 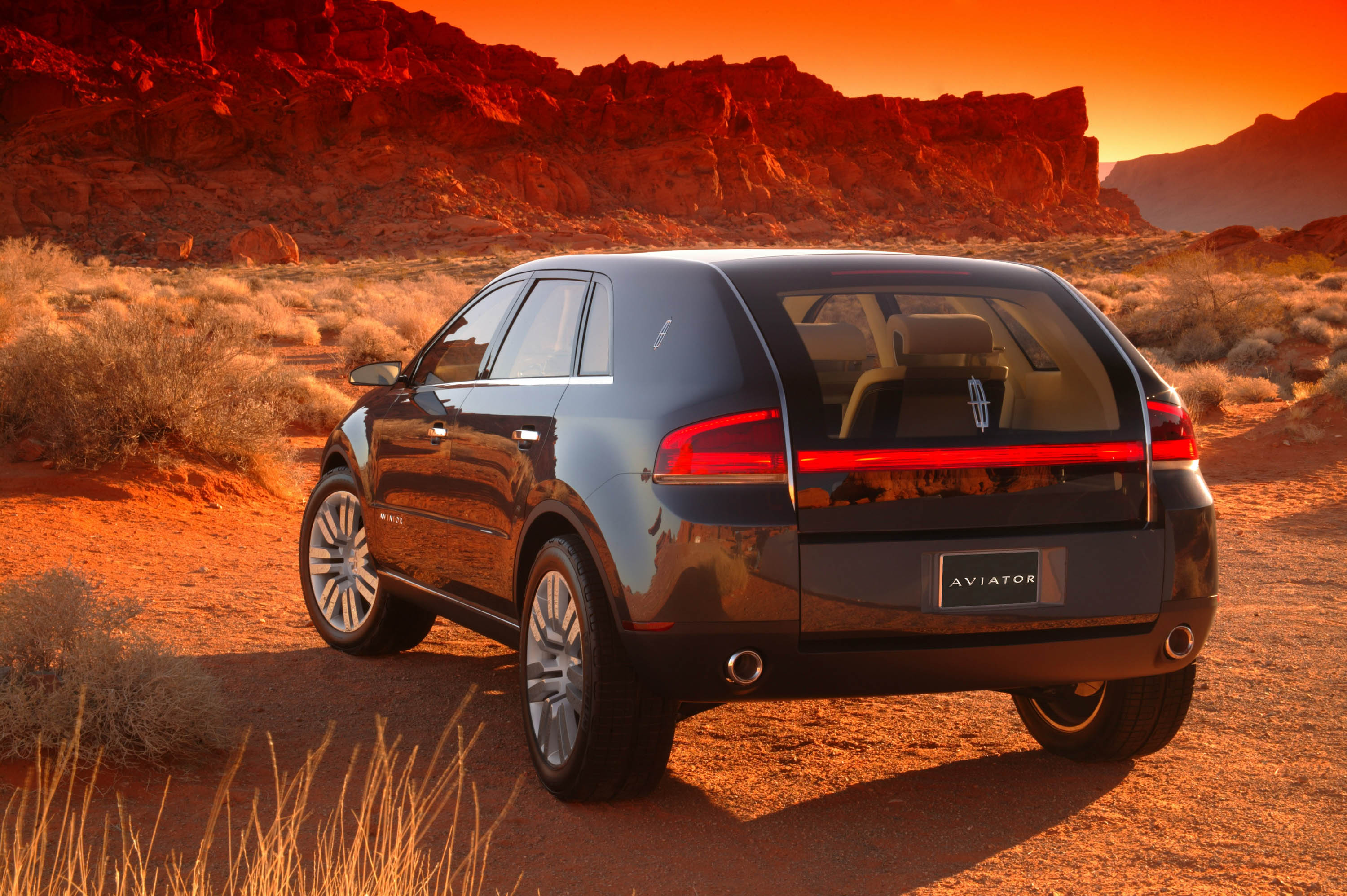 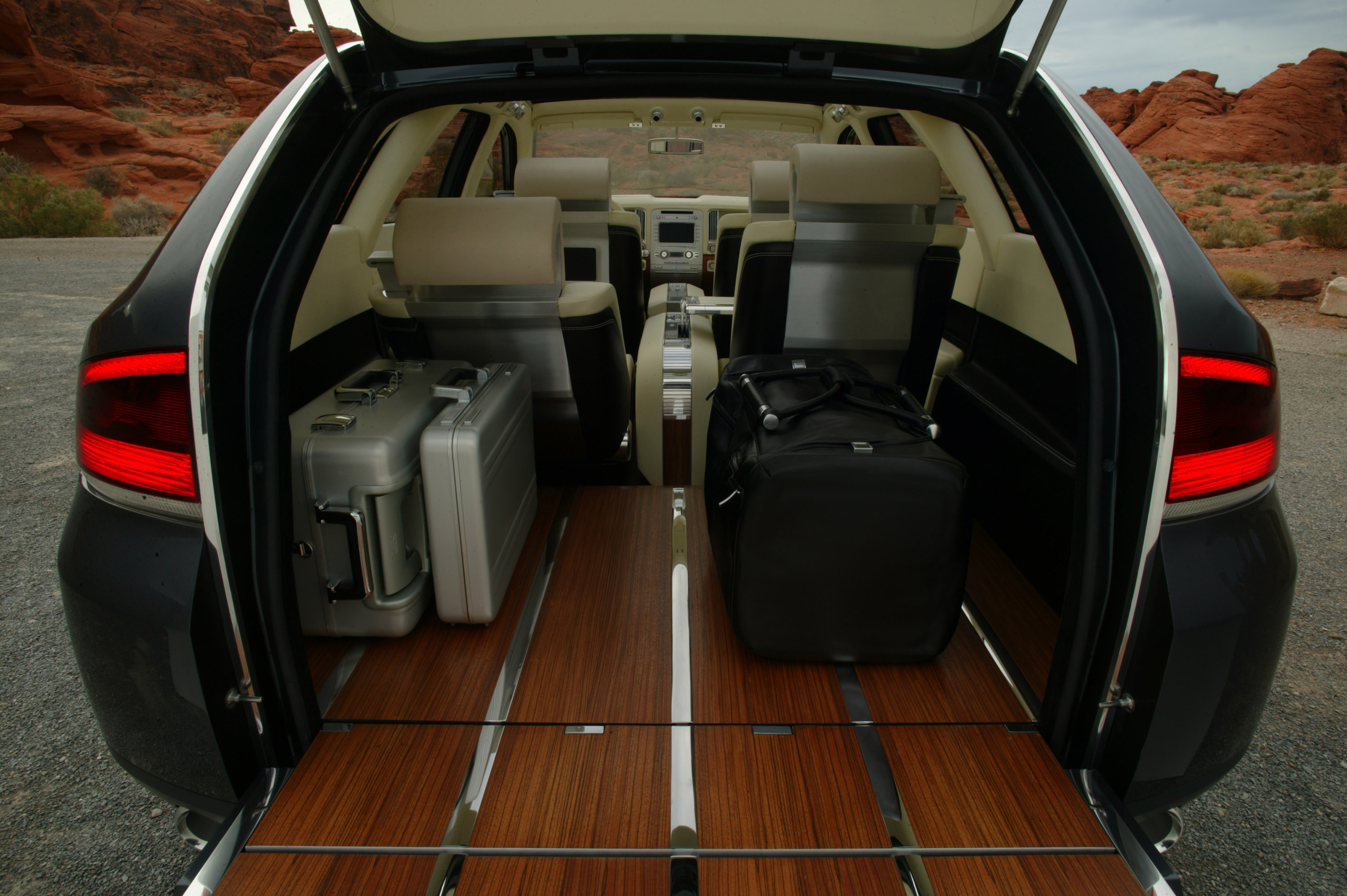 If any vehicle in the Lincoln lineup shows that you can’t throw chrome on a Ford Expedition and charge a $20k premium…its the Navigator. The new Navigator will need to show something to make buyers choose to look over the Ford Explorer sitting nearby in most showrooms. I believe very unique styling and an open-air feel with rear design styling based on the older Lincoln Aviator concept would help. The Navigator could throw out the third row and simply offer reclining rear seats and teak wood rear cargo area and hatch. The interior should have a full ceiling sunroof with “smart glass” that can become tinted at the touch of a switch. The car can share a platform with the new Ford Explorer and be standard with the 3.5L engine and AWD. It would also be nice to offer a V8 engine and AWD system for towing if cost permitting. 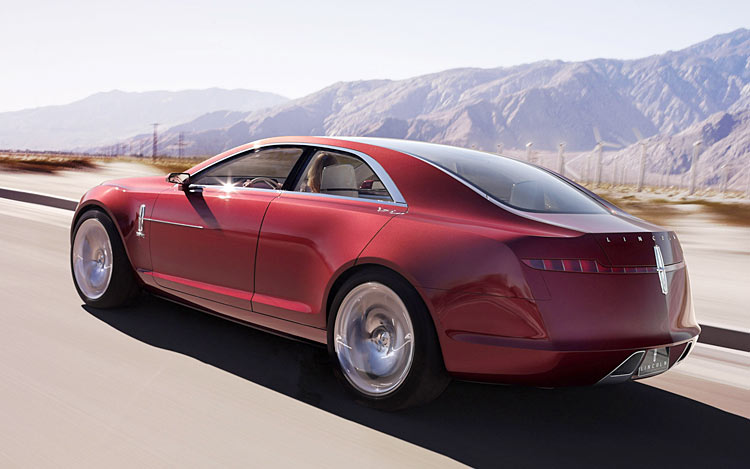 The Lincoln Zephyr in 2006 was introduced and showed a hint of the company’s new styling. I thought it looked fairly good when compared to the outgoing LS and the interior was designed quite well for its time. The general public, however, could not see that much of a difference from the equally good, Ford Fusion, and therefore the car’s sales plummeted. This new vehicle will need to have some extreme styling to show buyers that it is no Fusion. The Lincoln MKR concept has a great rear 3/4 view that I think could be great for a mid-size car if implemented correctly. Quality materials and a sportier ride and tuning on the engine could give buyers a reason to step up to the luxury brand.