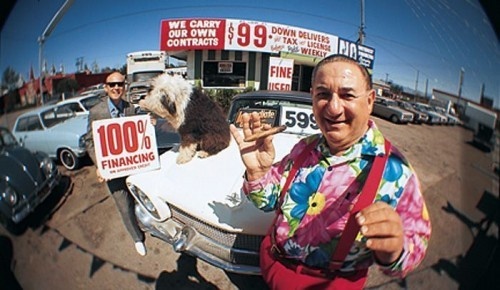 Many readers and friends of mine have been asking me what is the best deal out there for affordable and reliable small cars that are good on gas and fun to drive to work, school, etc. I decided to share a list of vehicle I believe are great to start your search and help you not get stuck into a Chevy Aveo or a Kia Rio by a man in suspenders at the local dealer. Each of these vehicles would be a great choice and the best one for you may just involve different preferences and needs. Shop around but stay informed and know what else is out there. 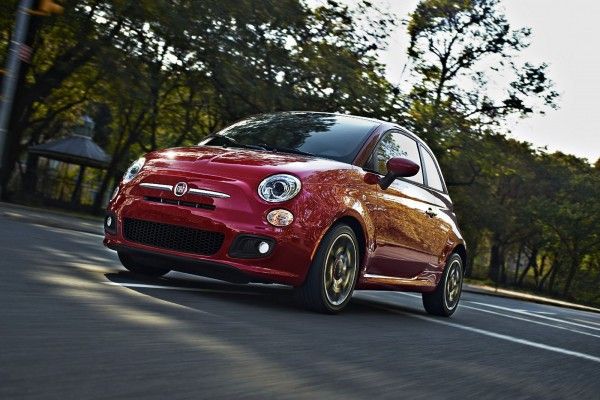 This little guy has been one of the best selling small cars in Europe for some time now and it is a joy to finally have it here in the US of A. One of the first cars in the US in some years where the manual transmission nearly outsells the automatic. The car is no rocket but offers sporting handling, decent front seat space, and great features like Bluetooth and Ipod integration standard on Sport models. 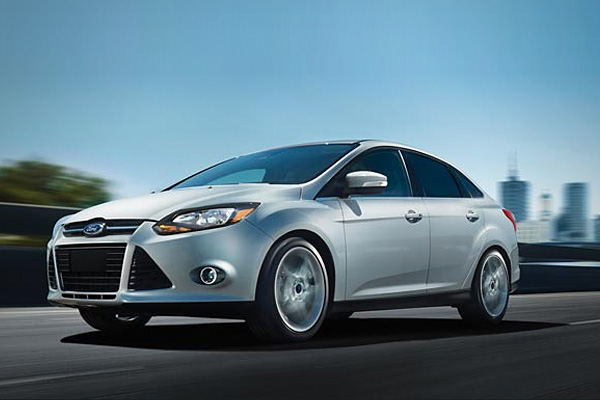 This may be one of the more expensive of the list when optioned out, but if you shop around and find a Focus SE with great options like the Sync Package and other conveniences you simply can’t beat the value. The Focus offers great fuel efficiency with enough power to actually get on the highway without praying a semi doesn’t end your life. Styling outside is hate it or love it, but the interior is hard to match. 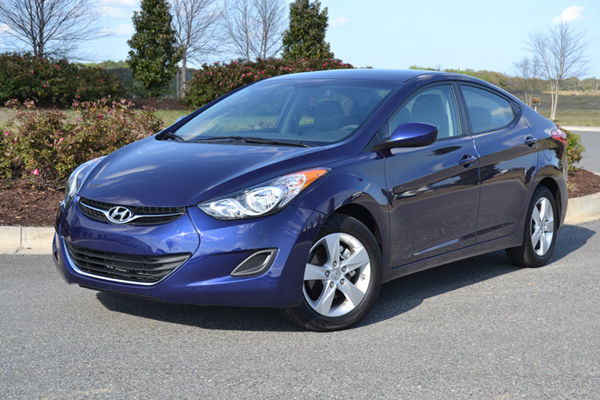 The Elantra was a huge crowd pleaser at the LA Auto Show because of its take on Hyundai’s new styling. The car offers a different look to the segment and has the price, options, and fuel economy to put it near the front. The interior is lacking when compared to others in this segment, but the price is often less expensive… so its a push. 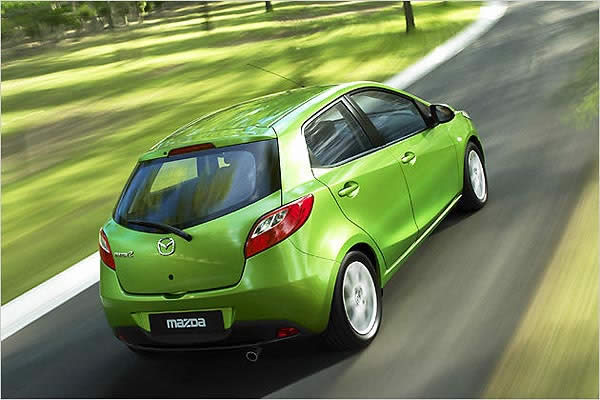 It’s often hard for me to recommend a Mazda for anything, but this little cute guy has just enough style and lightweight fun to put it near the top of the list and above its close relative, the Ford Fiesta. These cars can be had for much cheaper than cars like the Fiesta and Fit and I’m not sure the other two are worth a thousand or so more. The 2′ offers pure basic transportation for someone who doesn’t need all the frills and can enjoy cutting through traffic in an affordable 5 door. 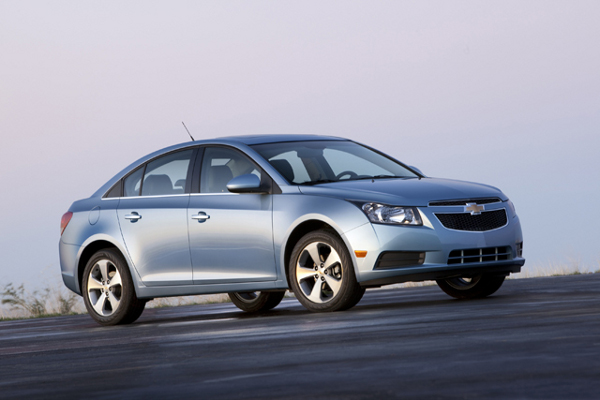 You can read all about the details of Chevy’s latest compact in the post a few months ago. The Cruze is a great compact car and offers a true competitor from Chevrolet that can go toe to toe with the likes of Hyundai, Toyota, and Honda. The Cruze tends to be slightly more expensive than the others I have mentioned and the gas mileage isn’t the best unless you pay the extra money for the ECO version… which completely takes any driving experience out of the car. 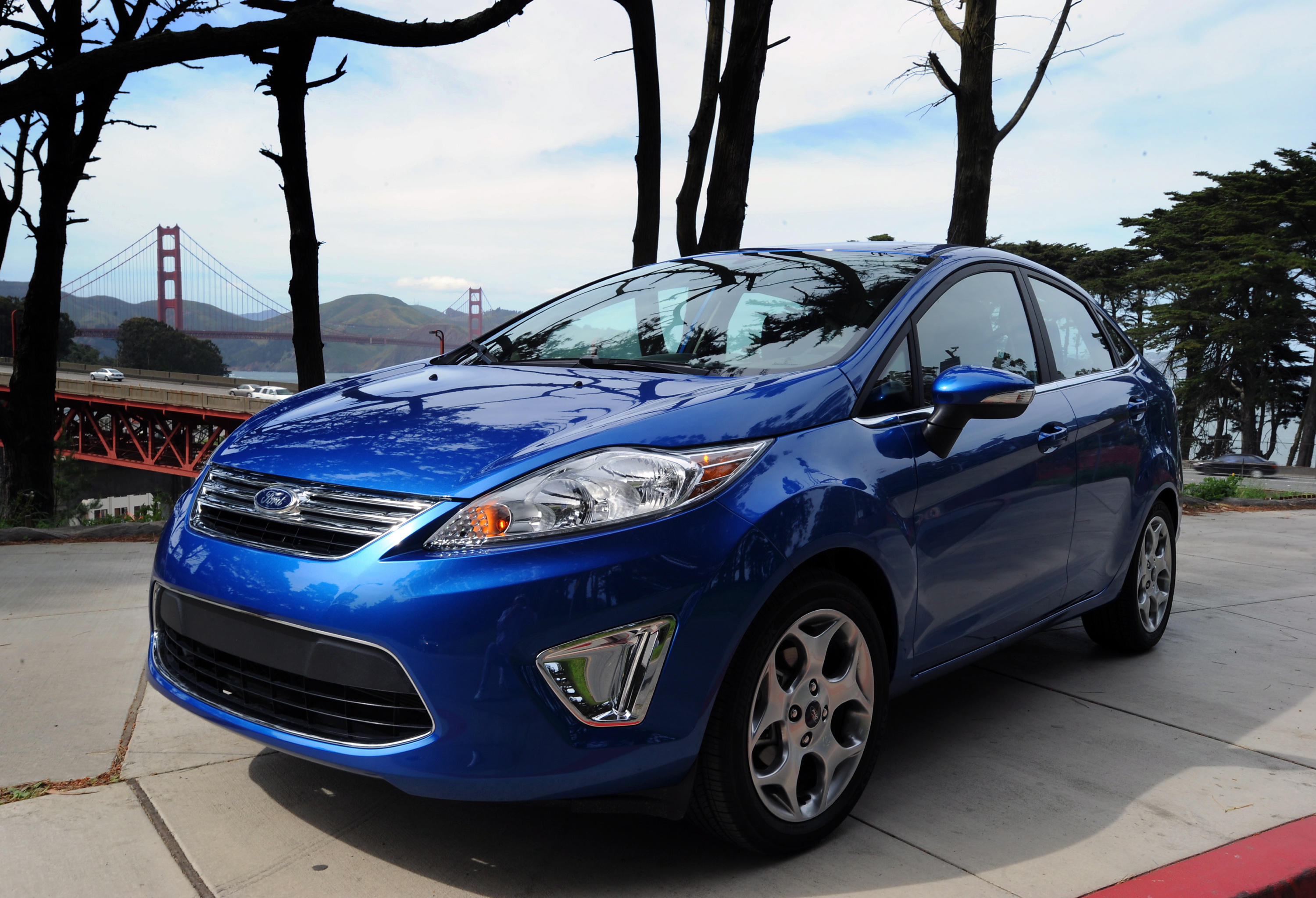 The Ford Fiesta is another car that has done well in Europe and Ford has finally seen the benefit of bringing it stateside. Like the Focus, the Fiesta is available with many features including Bluetooth, Push-Button start, and Voice Activated Sync. Most Fiesta’s I found locally are priced kinda high and that is the main reason it’s farther down on the list. Do some research and refuse to pay more than MSRP and the Fiesta would be a great compact car. The interior is refined and beyond what you get from nearly any of the competition in this segment. 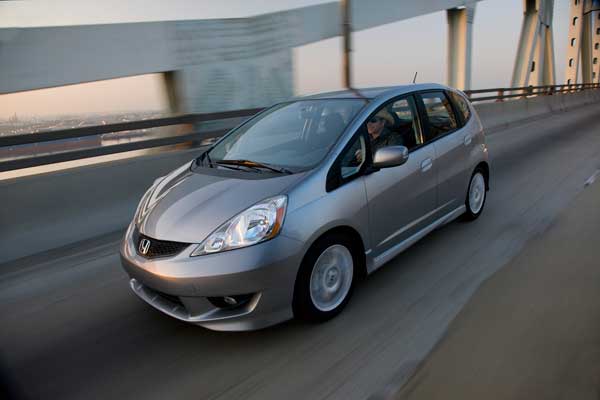 The Honda Fit was once the best you could get in this segment but has since gotten long in the tooth. The car is larger on the inside which makes it the roomiest of nearly any of the compacts, but its gas mileage is also the worst. The car’s driving characteristics also don’t match the others ahead of it. It isn’t as nibble and fun to drive and the brakes are just adequate at best. But if you need some room and still want an affordable car, The Fit still fits the bill. 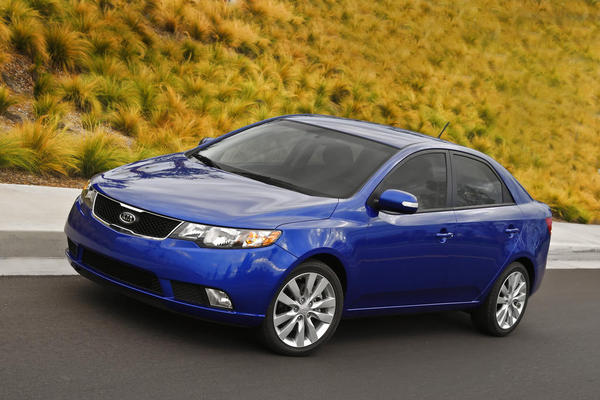 Kia and Hyundai have made huge leaps this year in the market and cars like the Kia Forte are leading the charge. Kia has realized you can have success if you give a car some fresh, non-offensive styling and offer it at an affordable price. The car lacks the refinement on interior quality and engine/transmission feel that some of the competitors have, but most consumers will hardly notice the difference. 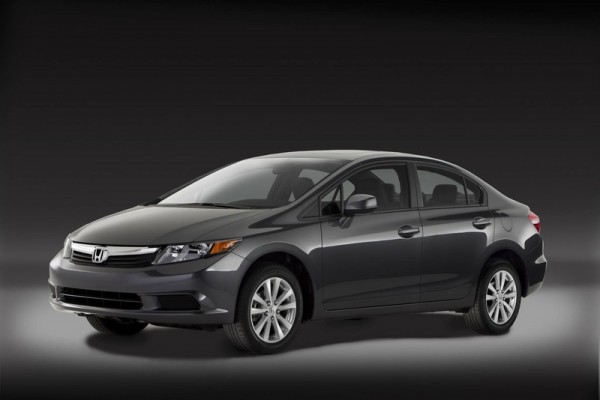 The Honda Civic has finally gotten a well needed upgrade for the 2012 model year with an new exterior and revised interior. The Civic styling still seems bland and many of the things that made the older Civics groundbreaking have been forgotten. The car is not a joy to drive, the engine is efficient but feels more like a Prius than any Civic I’ve ever driven. The economy is the best yet for a Civic, but the prices that dealers are selling these for are outrageous due to low production numbers due to tsunami related issues. 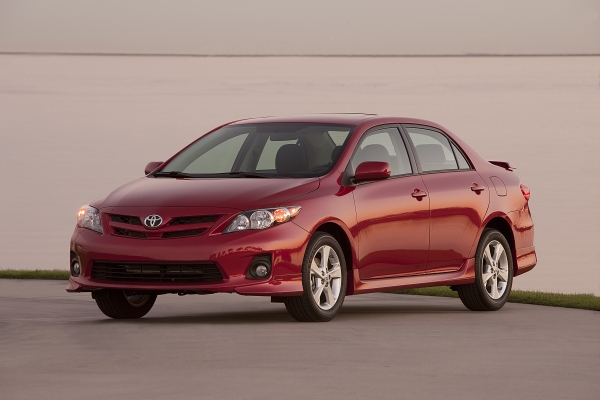 It’s a Toyota, which once presumed reliability. It gets relatively good gas mileage. It’s cheap. Basically the only reasons to buy one.