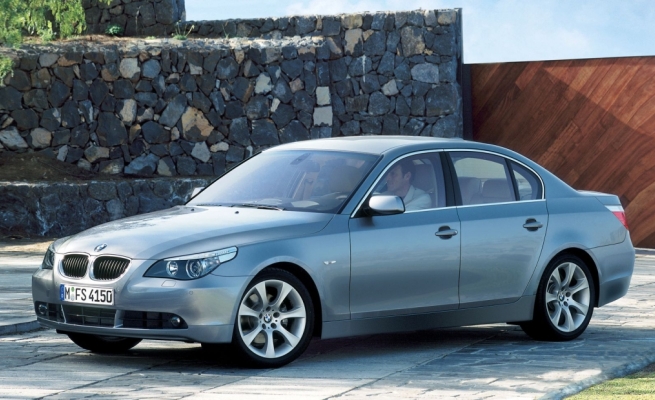 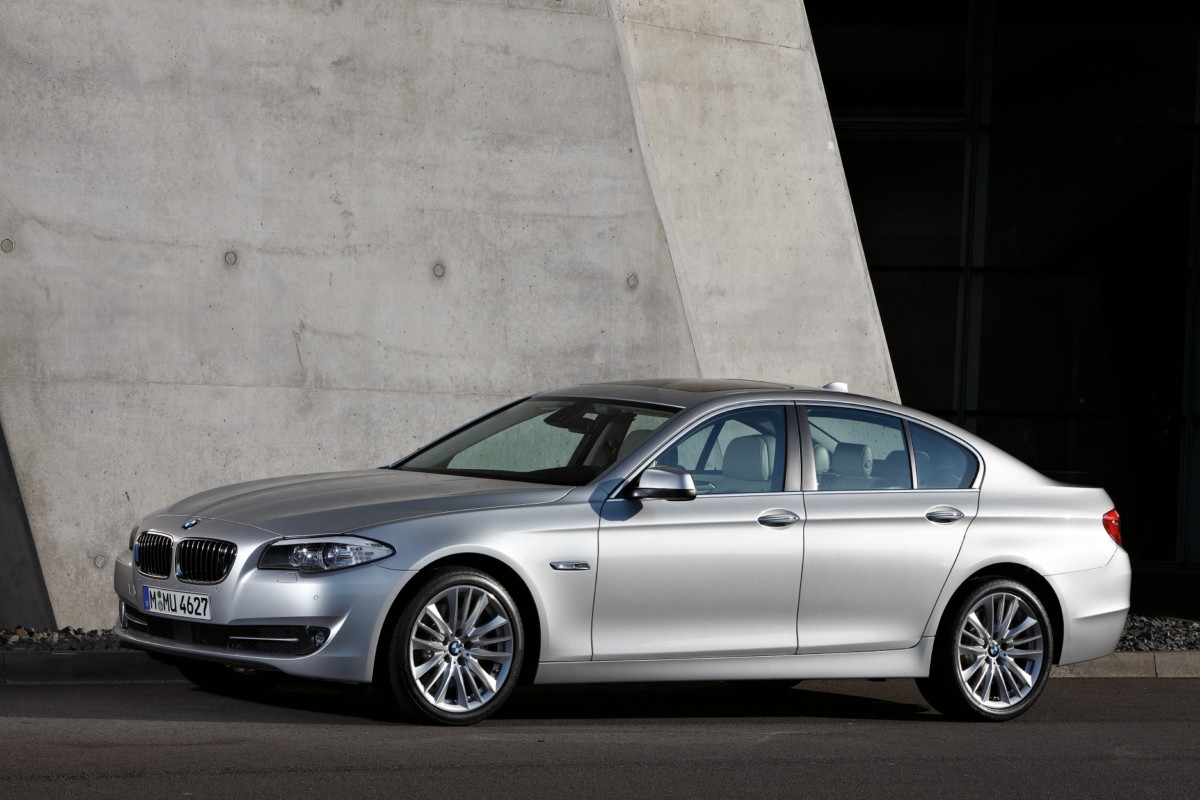 So as we finally start to see a large amount of the BMW F10 5-series driving around Los Angeles lately, I wanted to stop and make an observation that this may be one of the more drastic improvements on a car model line in some years. The Chris Bangle years for BMW have now come and gone and there is no more “flame surfacing” to be seen on many of the current lineup. The new F10 5 Series is now a strong and sporty sedan that I would not be ashamed to be seen in. The E60 always seemed too bulky and out of place in the BMW lineup; I would also say the same about the 6 series of the Bangle era. Would love to get some other opinions on notable changes to a car model that drastically improved from the outgoing model? Sent your tweets to @theignitionblog and let us know what you think.