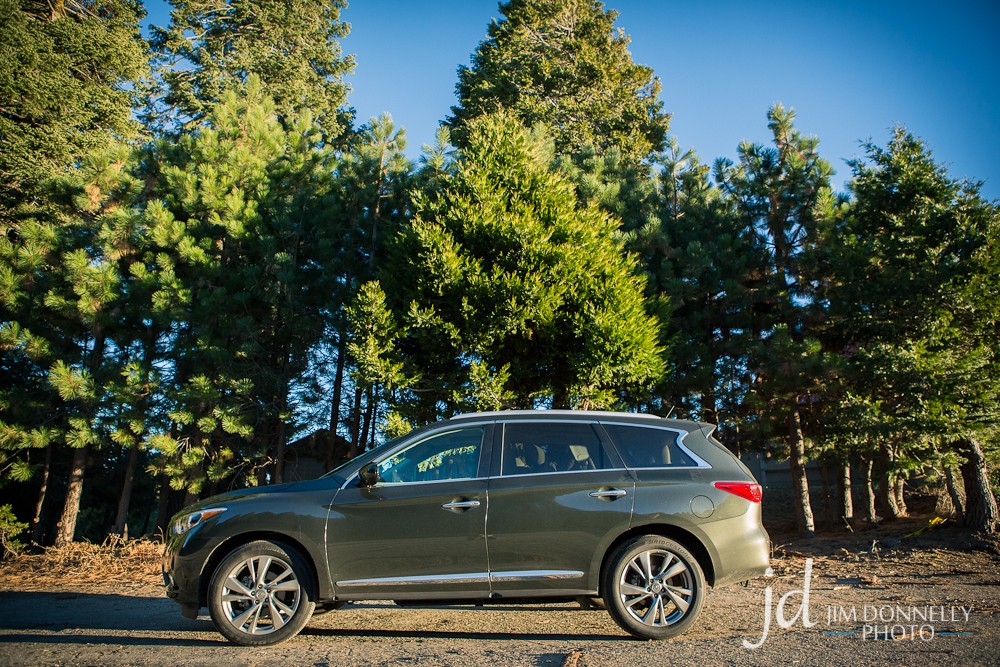 When we first saw the design for the bold new crossover from the Inifniti brand back in 2011 at the Los Angeles Auto Show it was extremely polarizing and was quickly discredited by many as a strange beast that may be a huge miss for the brand. At first glance the front of the JX looks more fish than SUV and seems to have a large gaping mouth and squinted eyes that are somewhat reminiscent of the shark mouths from WWII fighter plane nose art. So when we had the opportunity several years later to take the Crossover out for a weekend, we decided to throw 6 adults in the back of it and head up on a road trip to Lake Isabella in Central California to see what lies beneath the rather interesting exterior. We soon found that the JX35 grows on you like very few cars ever have and what could have been a mediocre SUV just might have kept the corporate heart beating in time for the Infiniti brand to restructure its image and its name. 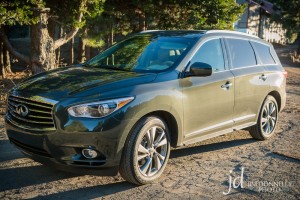 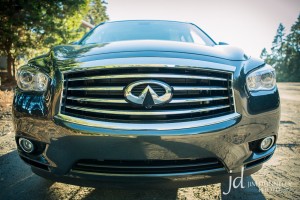 Before we dive into the car itself it is important to note that Inifiti is getting down to business in the next several years and under the leadership of the former CEO of Audi North America, Johan De Nysschen, several changes have already been made to shift the brands image including the naming of all vehicle models to begin with the “Q” or “QX” prefix. “Q” for its cars and “QX” for its SUV line. By time you are reading this the JX35 will already be making a name swap and the brand will launch that change with the QX60 Hybrid version that will see 26MPG. 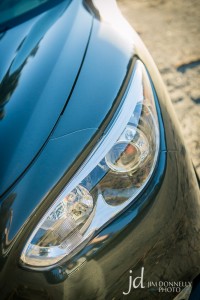 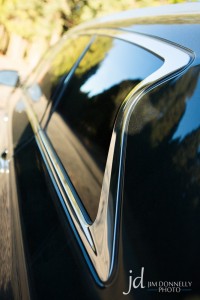 The JX35 styling has aged well from concept to reality and in person it has some bold lines at the front and rear that make it stand out from the competitors and several people stopped to ask what it was as we were out on the road. The rear quarter glass has some fantastic lines that pay homage to the silhouette of the tail end of the FX35 and the Jade Green paint on our tester was absolutely perfect. The 3.5L V6 moved the large vehicle along perfectly and still sipped just enough to return mid-twenties on the MPG scale from mixed driving. The driving position in the car and the steering feel were connected enough that I could throw the JX through the mountain roads and feel confident that it wasn’t going to lose traction or have any large amounts of body roll that often plague other vehicles in this segment. 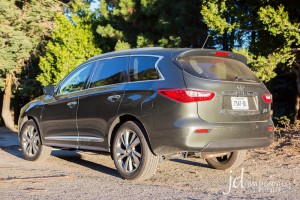 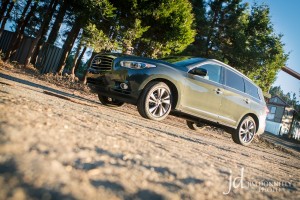 The inside features some fantastic leather stitching and a navigation screen that is among the best in the segment in terms of usability. The overhead parking and rear cross traffic monitoring system are perfect for a car of this size and worked well to navigate through the hell that is Los Angeles parking while we were in the city. The seating for seven passengers was well situated and the third row was easily accessible by a few adults under 6ft who ventured back there on our trip and it offered reasonable comfort for most passengers including large amounts of leg room in the middle rows due to the option to slide the row forward and backward; something that should be featured on more vehicles in this class. The DVD media system and headrest screens for the middle row passengers worked well and offered AV inputs for some extensive Nintendo 64 test work by the rear passengers. 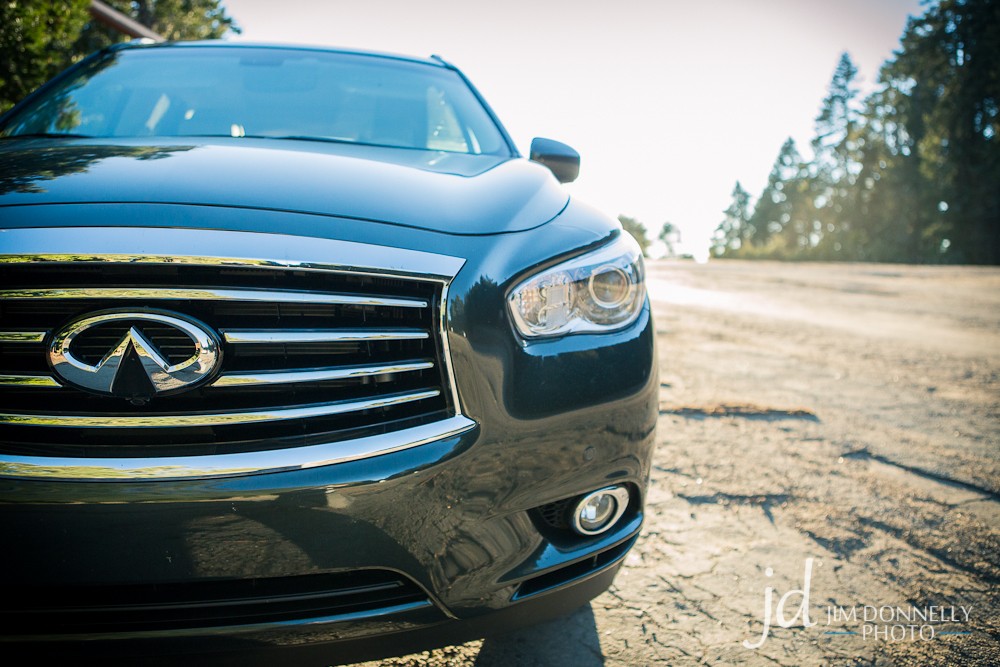 Overall the JX35 made its way to the top of my short list for luxury crossovers and I cannot think of a better 7 passenger vehicle in the crossover segment right now in terms of design, fuel economy, power, and comfort. It seems that many other car buyers feel the same way and in 2013 so far the JX accounts for nearly 30% of the brand’s sales and is helping to keep Infiniti competitive as the wait for the new Q50 sedan nears its end. In a market where the new Ford Explorer is edging into the low $40k range with similar options, the JX35 offers more vehicle for your money and helps to get new buyers to look at a brand that is new to the crossover market.