Many had believed the glorious days of the brown paint coat were lost and forgotten along with disco and the belief that Tom Cruise is straight; and human. However there remains a core group of consumers and enthusiasts that realize the beauty of vehicles dripping in mocha and dipped in a glossy chocolate hue. In recent years those with finer tastes have prevailed and given way to a new swarm of brown beauties to usher in a new era. Gone are the days of 20 shades of white, silver, and black. Brown is back and we have listed the top 5 vehicles that are helping to lead the cause. 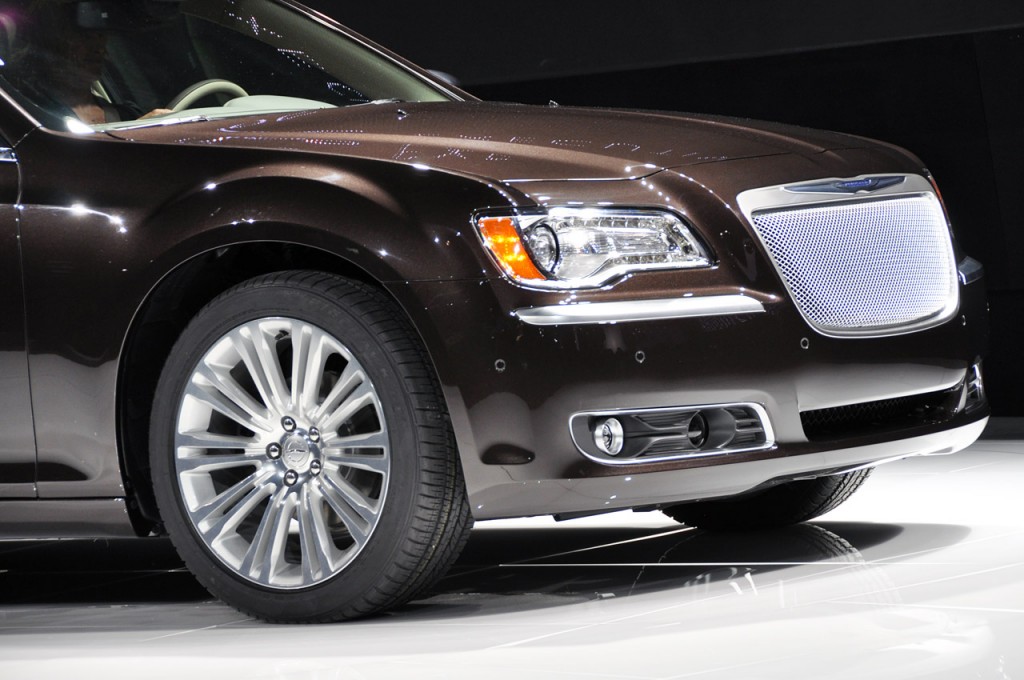 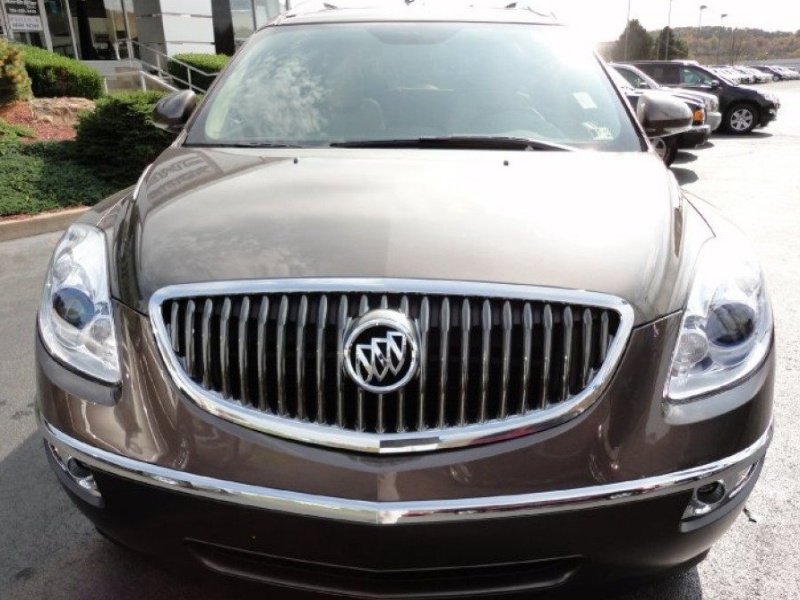 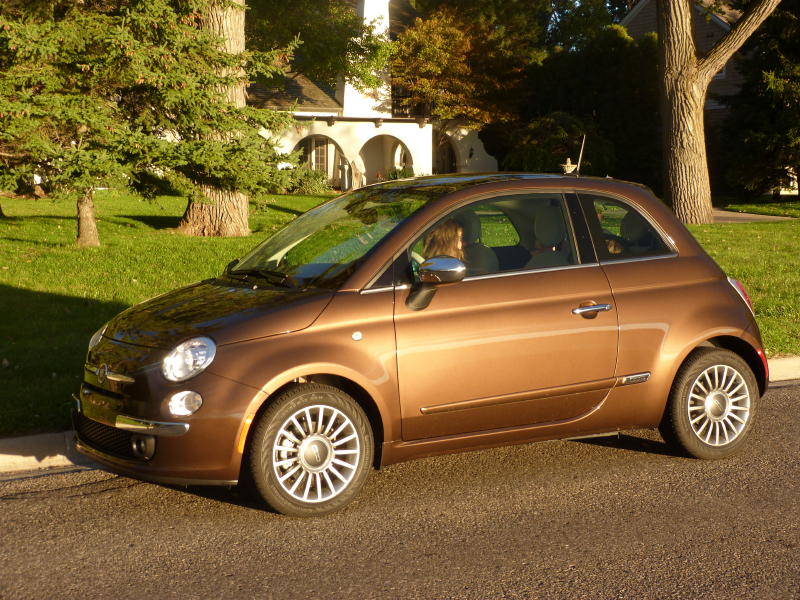 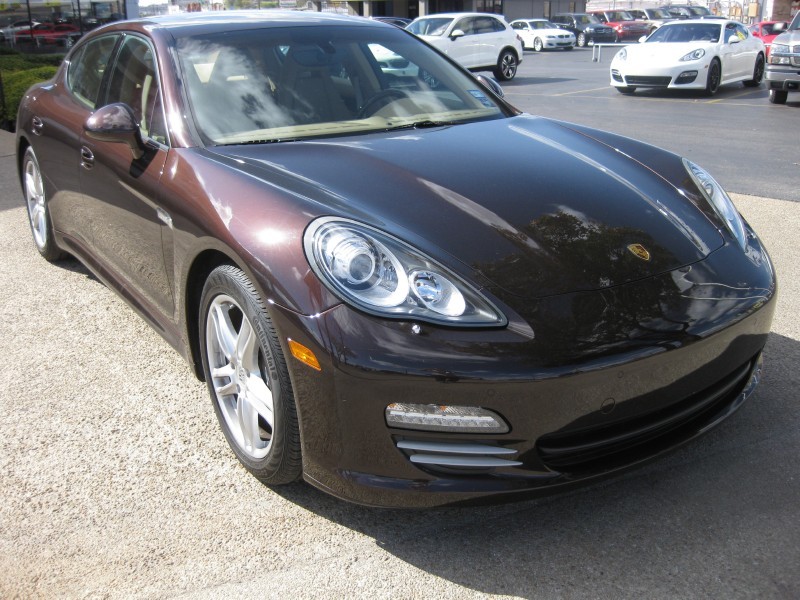 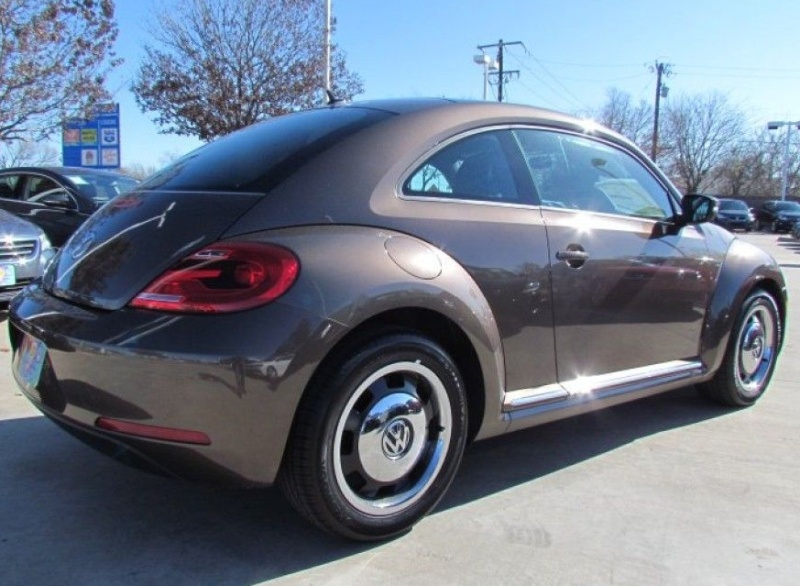 Cars That We Hope Depreciate Rapidly