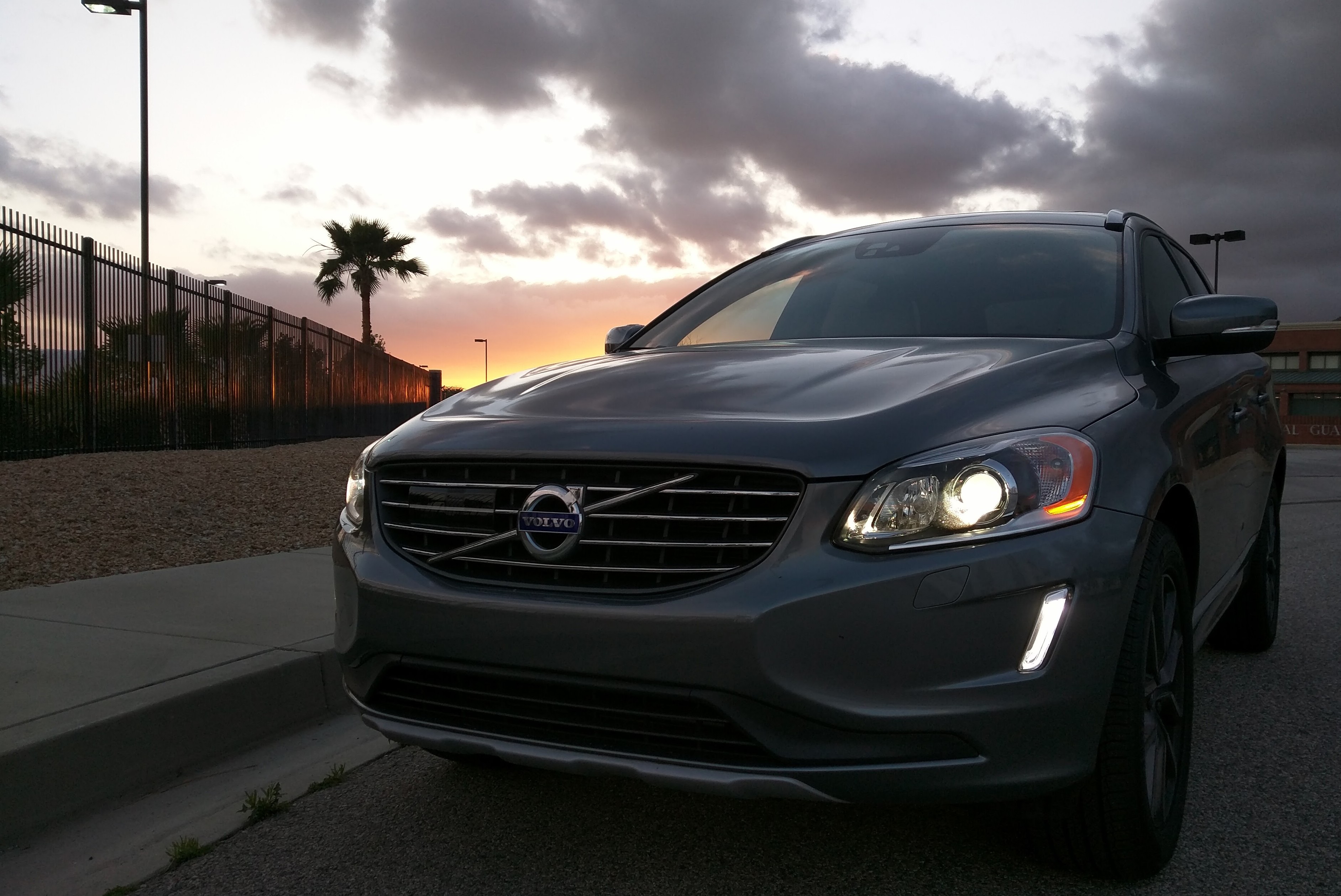 When talking about 4-cylinder motors that produce over 150hp per liter you may think of performance cars like the new Ford Focus RS at 152hp/liter or the insane Mercedes CLA45 AMG with 187.5hp/liter. Well hold on to your groceries because that short list of vehicles can now include the 2016 Volvo XC60. A new forced induction engine with 302hp and 295 lb-ft of torque has been created to replace the 3.0L V6 engine in the T6 model. We strapped in to the popular family hauler to see if the twin-charged XC60 is now the ultimate suburban sleeper. 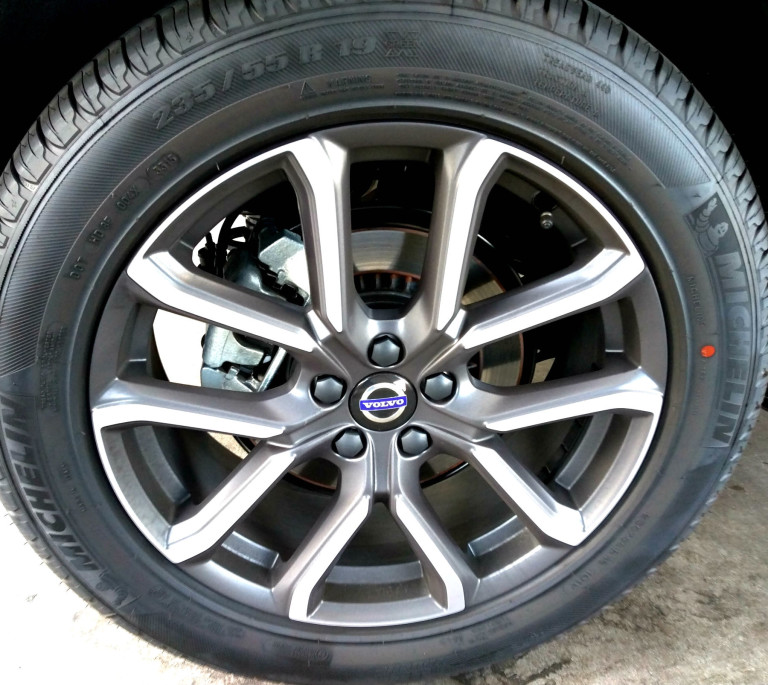 The XC60 debuted in 2008 and has been the breadwinner of the Volvo family since 2009. The exterior styling has always been conservative yet upscale enough to satisfy most near-luxury buyers. The rear retains a modern interpretation of the tail-light design that the XC90 established around 2002. In 2014 the XC60 went through a slight face-lift to give it a sleeker look on the exterior and closer align with styling on the Volvo S60.

Out here in Pasadena, CA the XC60 is a suburban staple and has always been a prime choice for a family looking for safety and luxury features. It is no surprise then that sales of the XC60 increased 35% in the US from 2014 to 2015 to give the XC60 its strongest sales year in history. Just walking through a Pottery Barn parking lot in Southern California will certainly prove that statistic. So for a design that has largely remained unchanged in 8 years – Volvo has some staying power. 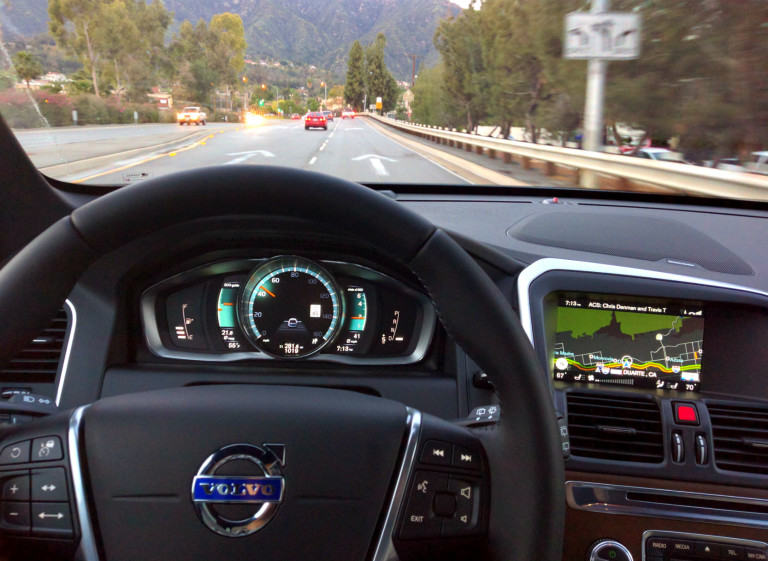 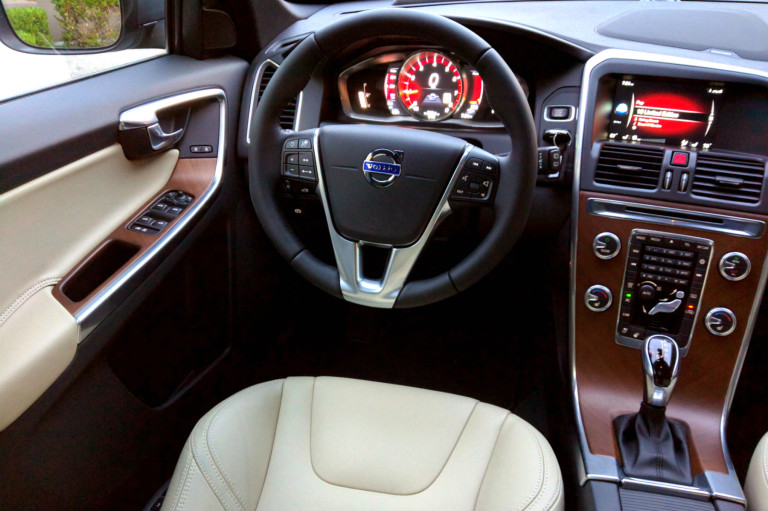 On the inside the Volvo XC60 continues its simple and elegant demeanor with beige leather and a dark walnut wood trim. Black plastic covers most of the dash and door surfaces but soft touch materials line most places a driver will come in contact with. If there is one place the age of the XC60 shines through it would be the interior media system and speedometer interface. The system works well enough for most buyers but compared to the drastic redesign in the new XC90 – the XC60 is miles behind.

But let’s get to the good part – how does it drive? The old turbo V6 engine in the T6 XC60 had about the same power (300hp) and more torque (325lb-ft) but the power came on at higher RPMs. In this new 2.0L engine the forced-induction comes from both a supercharger and a turbocharger. The benefit of the supercharger is that torque is instant as you set off and allows the supercharger to build before it takes over to continue pushing into the higher RPMs. The result is stunning as the SUV pulls effortlessly from slow cruising speeds with a subtle whine from the supercharger. The engine note of the 2.0L may not be as pleasing or as boisterous as the V6 but the system works well and perhaps there is a replacement for displacement.

The ultimate benefit of the new engine technology is the increase in fuel economy. The outgoing 3.0L V6 was rated at 17MPG city and 24MPG highway and the new system bumps the XC60 to 19MPG and 27MPG. Even with the AWD system the car felt rather light and agile through town and we saw around 25MPG in mixed driving. The 8-speed automatic transmission does what it is told and seems to have a strong premonition for knowing early when the driver wanted to jump down a few gears. 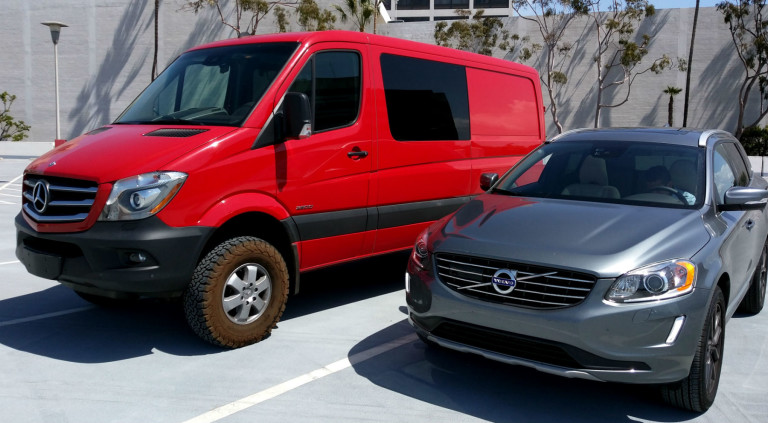 While this new engine is a nice improvement on an already great vehicle – there are still German giants looming. Volvo is starting to fight outside its class and looking to compete with higher luxury brands with their recent redesign of the XC90 and the upcoming S90. However, the problem with making radical changes to your brand is that the older models age faster and the competition starts looking better to new buyers. The new Mercedes GLC is already flying off dealer lots with over 16k sales so far in 2016 and the XC60 has only managed just under 6k. In order for Volvo’s new XC60 – that should debut around 2018 – to compete with the major German luxury brands they need to come out swinging. Thankfully if the latest XC90 redesign is any indication of what the brand can do then the German giants better start to worry.