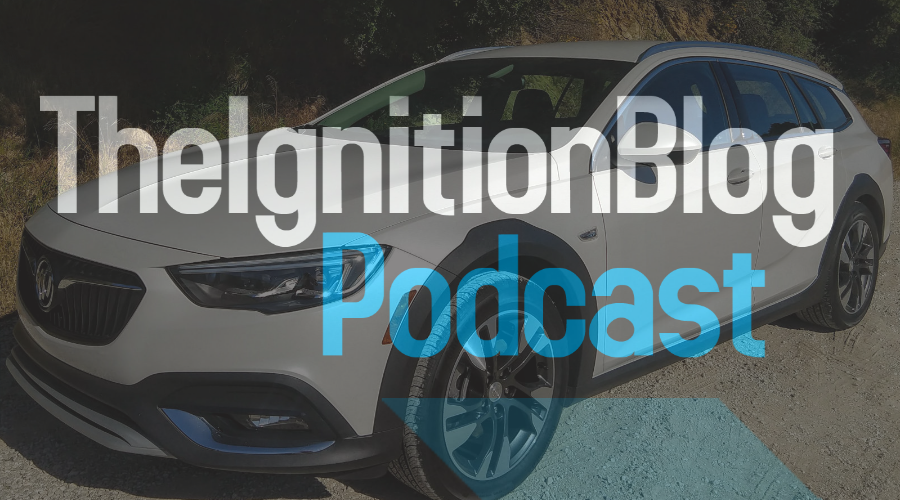 Matt Dace and Nolan Browning talk about their top five wagons of all time, give a full review of the 2018 Buick Regal TourX. Plus, we talk about highlights from the 2018 Goodwood Festival of Speed and give a bonus “Carpool Review” of the 2017 Lexus GS450h. 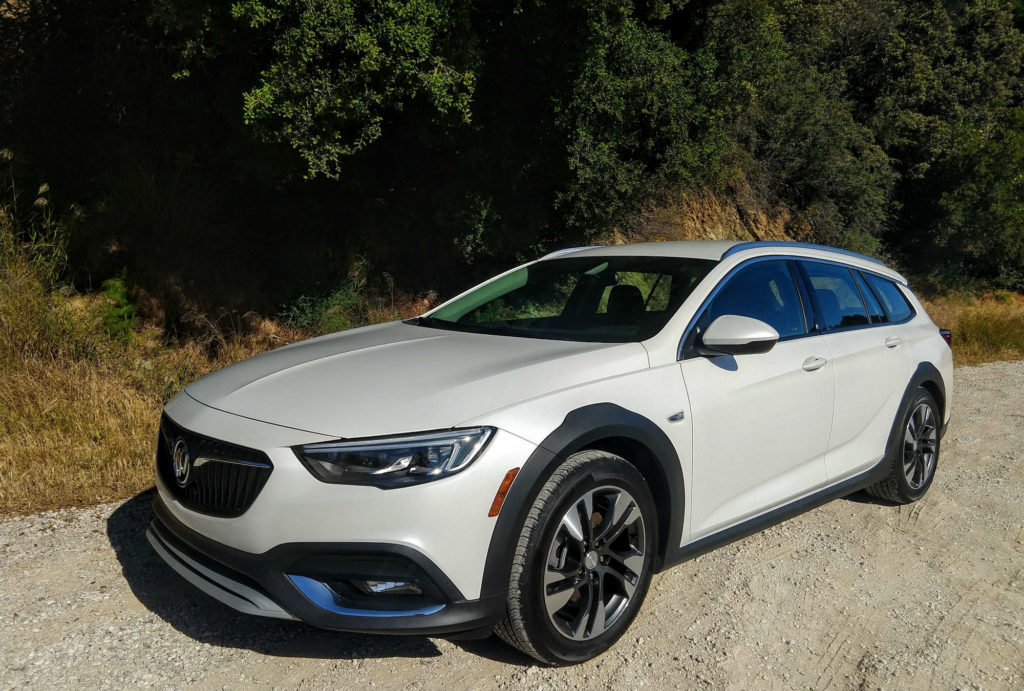 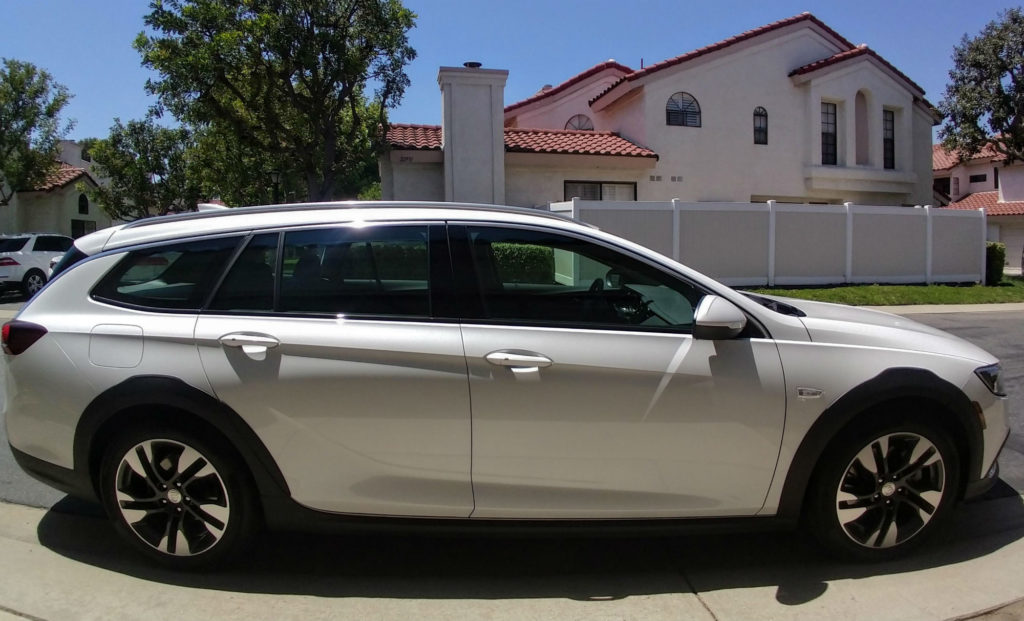 The whole reason for the “Wagon Love” theme of this episode is a surprising new offering from the Buick brand. The Regal TourX is big on utility, luxury, passenger comfort, and styling. The ride was much more comfortable and soft than the Buick Regals that we have tested in the past. Yet, this new TourX handled well on the twisty highway 154, just north of Santa Barbara, with just enough steering feedback to feel the weight take control. The overall driving experience is encroaching on the Audi allroad or V60 Cross Country.

We also found that power is more than adequate, with 250 horsepower from a 2.0L turbocharged 4-cylinder. At only $39k, this Buick reminded us more of the current crop of Volvo wagons than it did of the past Regals that we have driven. The wagon design also allows for plenty of room for people and things. The interior quality was noticeably improved from the typical General Motors attempt, aside from the highly-reflective chrome trim around the shifter. Which creates an interior so bright, you’re going to need shades!

The more we drove the Regal TourX, the more we questioned the need for the growing SUV market. Despite its weight, the Regal TourX was capable of fuel economy in the high-20s. Even a weekend trip to Lowe’s for mulch was no problem with the expansive rear hatch and cargo area. Speaking of the cargo area, the Buick even projects the brand’s logo behind the rear of the car as you approach, just in case you forget what you’re driving. Oh yes, “that’s a Buick!” Listen to the full episode to hear more thoughts on the car and the need for Buick to create a Regal GS Wagon to keep the genre alive. 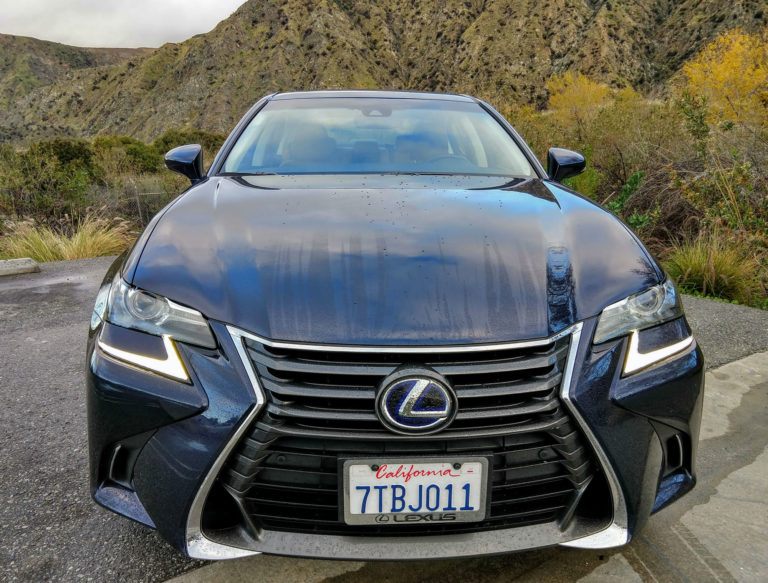 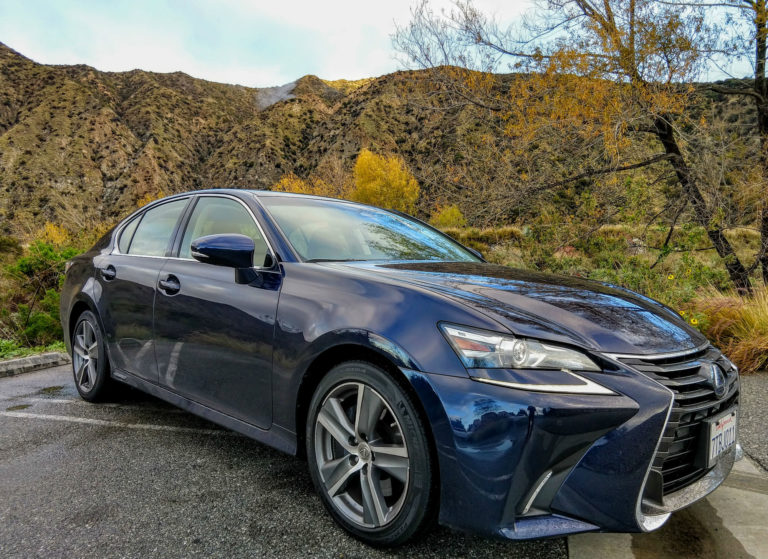 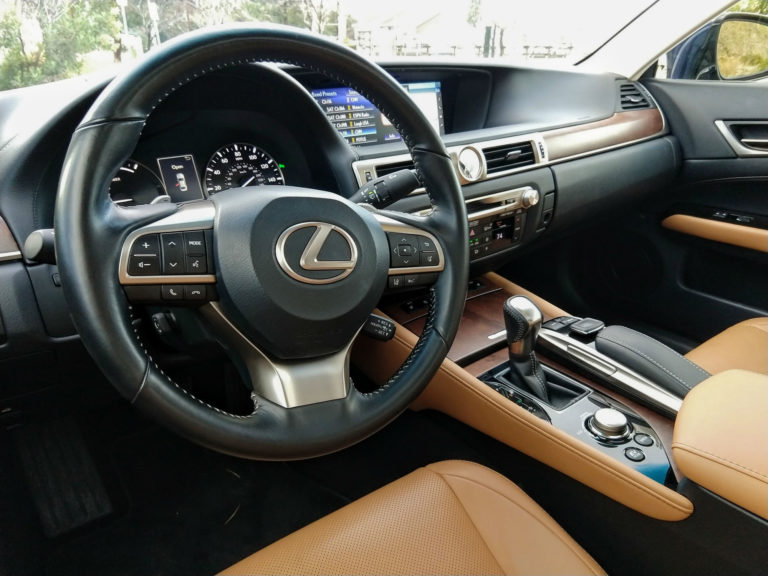 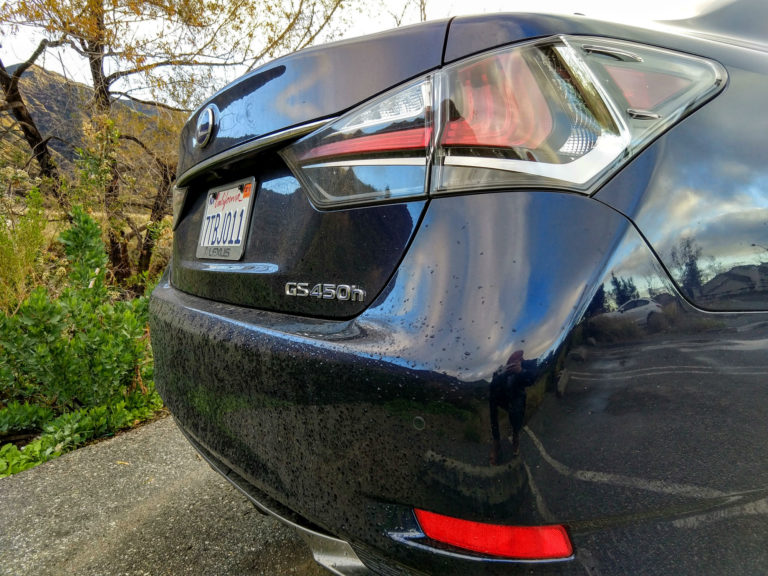 With the last major refresh in 2011, The Lexus GS is was one of the first models to get the more extreme front grille. Since then, this large sedan hasn’t really aged in the market as Lexus would have wanted. At $67k, the GS450h buyer is typically older and therefore most offended by the drastic styling change. We take some time during our bonus “Carpool Review” to examine why the GS line is having problems when there is a lot to like about this car.

With combined fuel economy around 30MPG, the GS450h’s hybrid drivetrain delivers stellar economy and decent performance. Technology like adaptive cruise control was included in our model but shows its age. The automatic braking could never quite get the spacing right and would stop the car abruptly, even if traffic came to a slower stop. We did like the larger screen with the ability to customize layout on either side of the display. The interior is also as handsome as you expect from a Lexus GS, with brown leather and black accents.

Ultimately, without any major update or much corporate attention paid to the GS, it feels like old technology with a harsher transition between gas and electric compared to newer cars like a Volvo XC90 T8.  In fact, we noted how close the GS450h felt to our 2012 Lincoln MKZ Hybrid, as it was designed at the same time. We have to wonder if Lexus will make the jump to an electric plug-in for the next generation? Or will a future GS even exist, as current rumors suggest that poor sales and a lack of demand for sedans may put an end to the car altogether? Listen to the full episode to hear more thoughts on the current market for this ultra-efficient luxury sedan.

24 Hours of Happiness With The 2015 Buick Enclave